These Cinnamon Raisin Buttermilk Muffins are the perfect way to sweeten up any morning. Just serve with a glass of milk and enjoy!

Did you know that research suggests that incorporating cinnamon into your diet cao uplift your mood and make you happier? My mother always told me that growing up, and I’m thoroughly convinced that it’s true. After all, I’d put money on the fact that you can’t eat one of these Cinnamon Raisin Buttermilk Muffins with a frown on your face! 😉 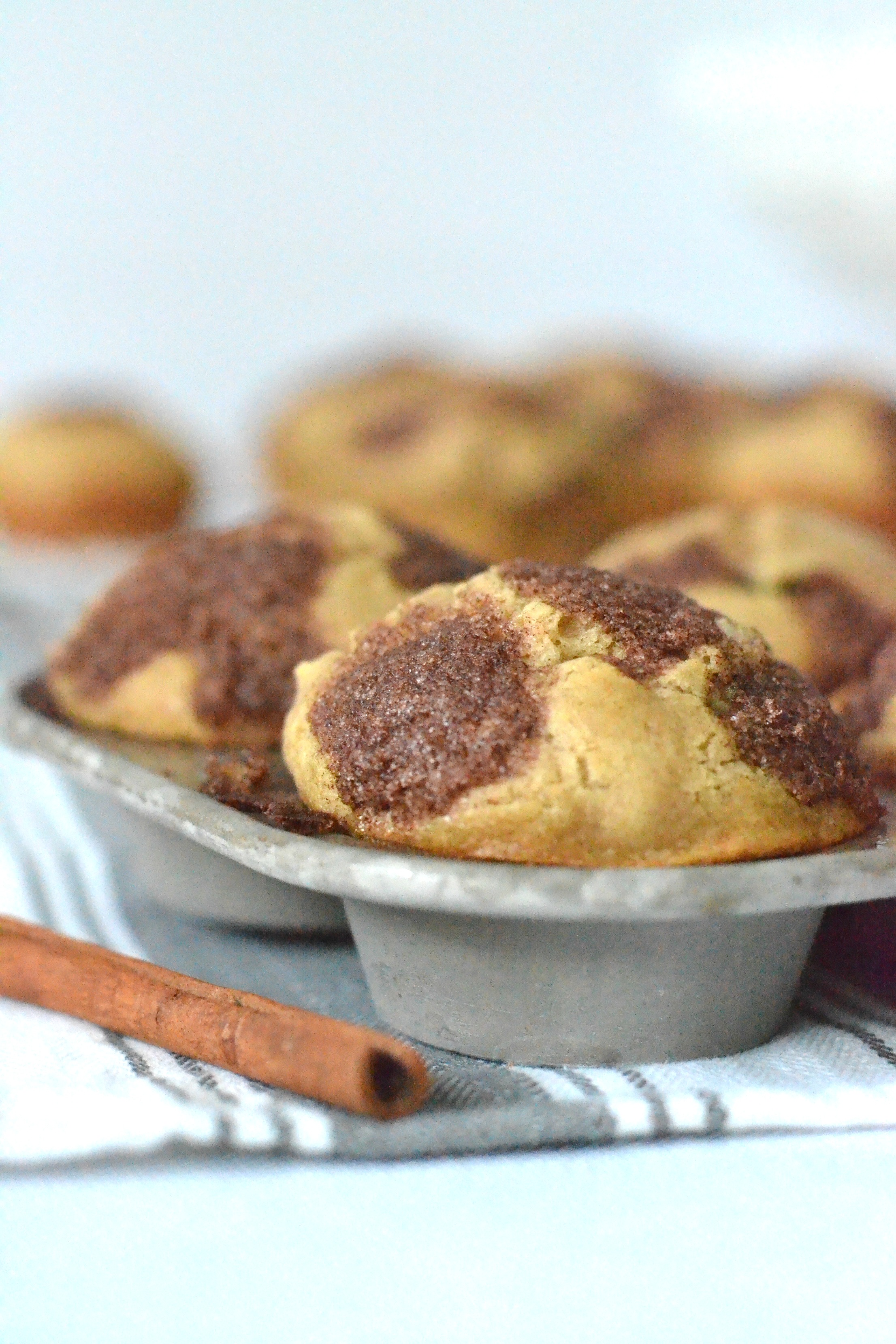 After whipping up those scrumptious pancakes and that decadent buttermilk pie earlier this week, I needed to whip up a few more things to use up that half gallon of buttermilk I had sitting in the fridge. I’m not one to be wasteful with food, after all! So after my husband got my oldest daughter off to school, I got out the buttermilk and mixing bowls and went to town on these perfectly fluffy Cinnamon Raisin Buttermilk Muffins. 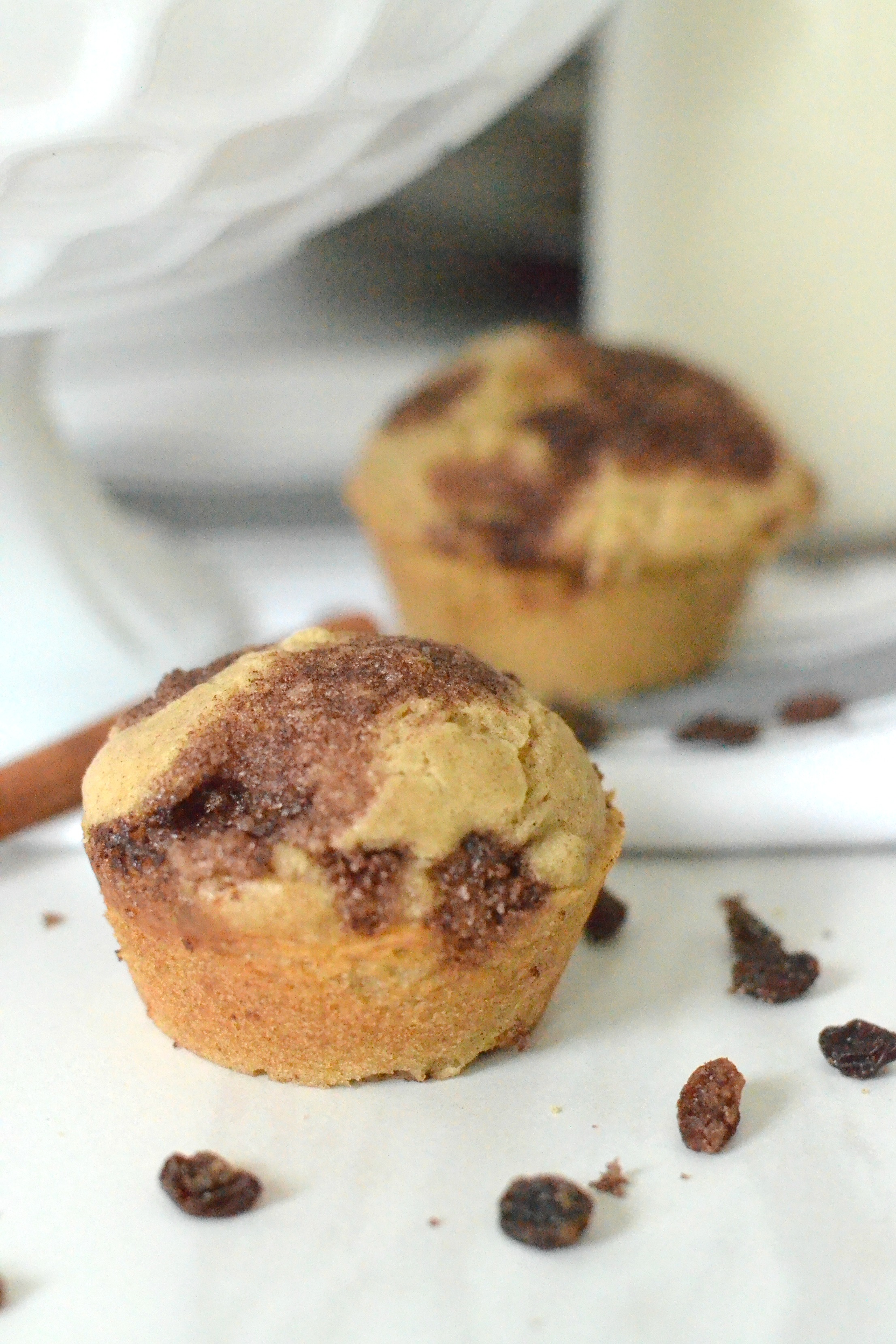 If I could capture the aroma in my kitchen while these bad boys were in the oven, I’d be a millionaire in a hurry. The smell alone instantly gave me a boost of happy, and I turned the light on in my oven so I could take a peek at the golden deliciousness that was going in inside my oven. 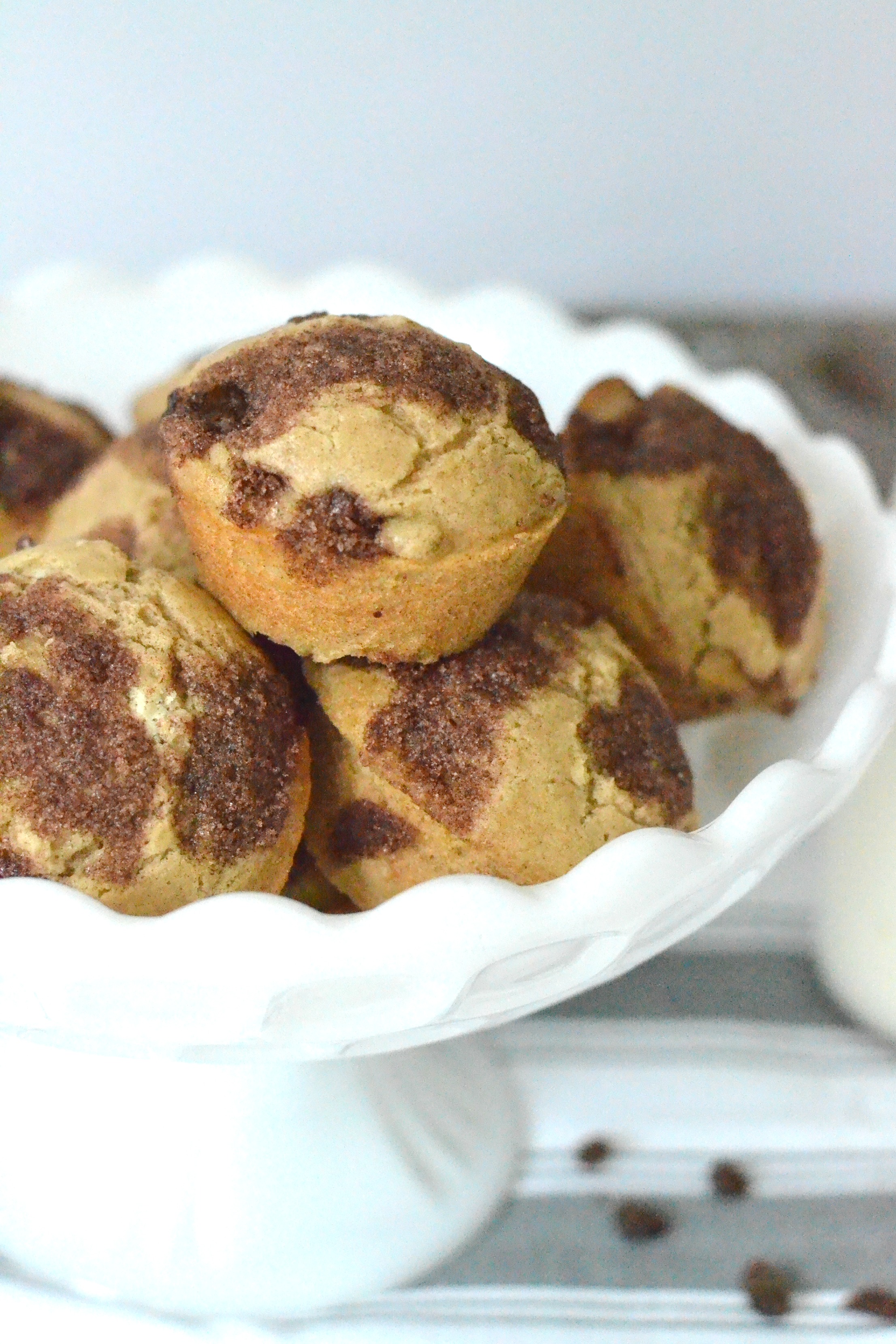 Each muffin has a smidge of cinnamon streusel baked in the middle and right on top, so every bite has a sweet burst of cinnamon that leaves me begging for more. The warm raisins that were tucked in the middle gave the perfect hint of texture to these fluffy muffins, and a little pad of butter sent them over the top. 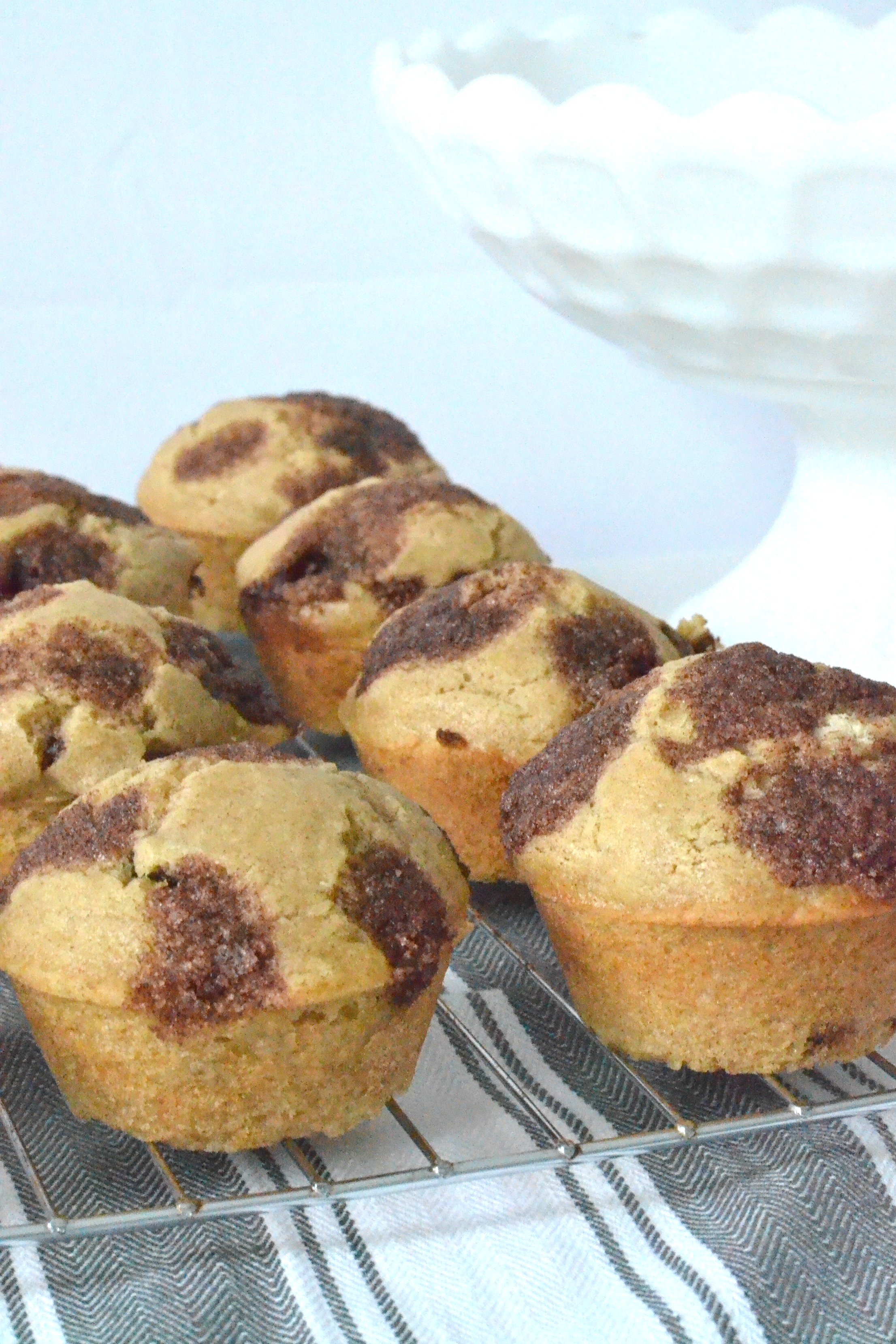 My youngest woke up from her nap not long after they came out of the oven, and I couldn’t wait to share a bite of happiness with her. She has been practicing baby sign language to communicate with us, and she immediately signed “more” after her very first bite. Instant hit!

Here’s a free printable version of the recipe if you’d like to give it a try! 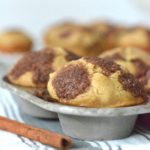 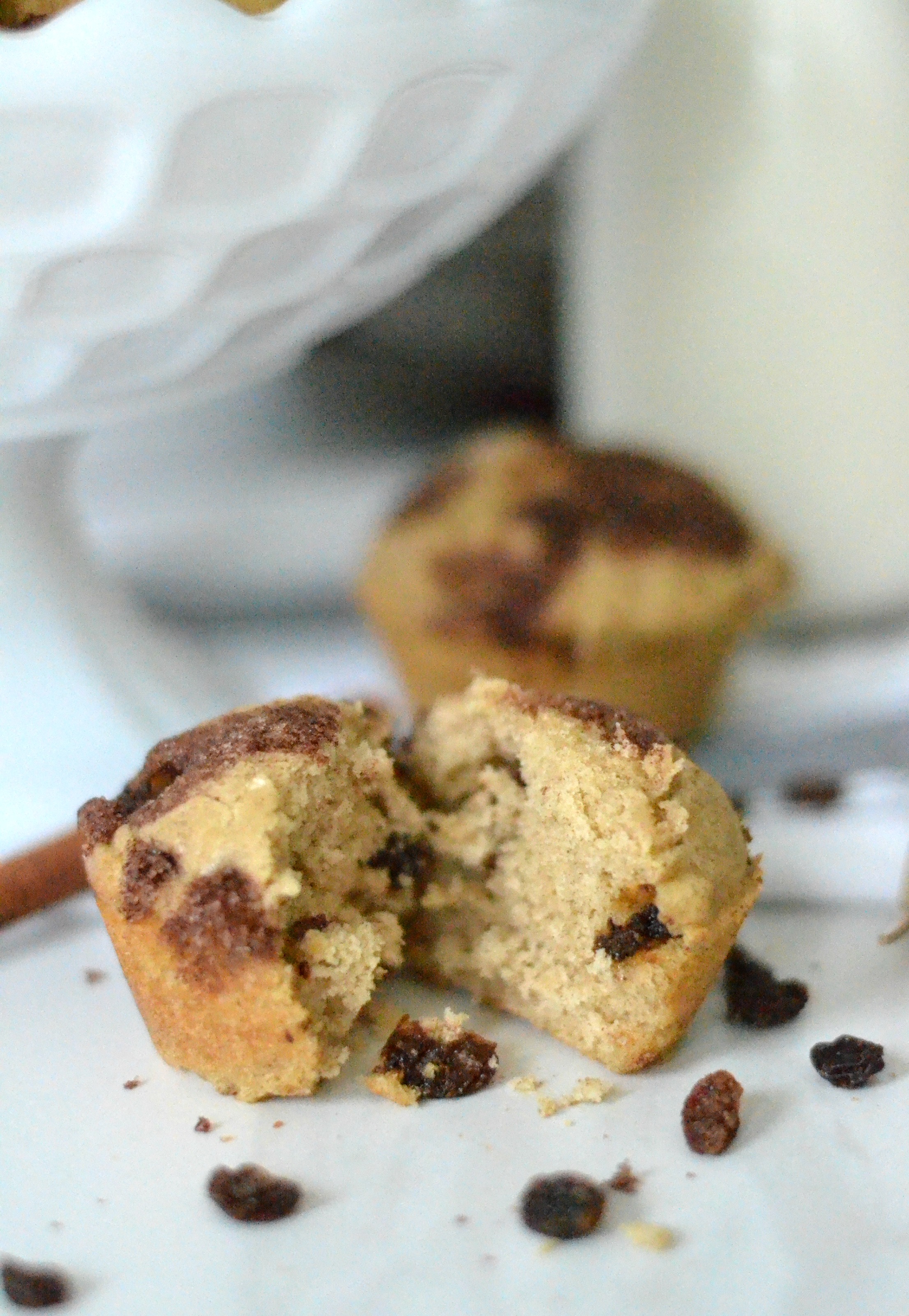 Are you a cinnamon connoisseur? What ingredients have you found that tend to increase your mood or happiness? Whip of a batch of these easy Cinnamon Raisin Buttermilk Muffins and share a bite of happiness with someone you love!