This post was sponsored by The Allstate Foundation as part of an Influencer Activation for Influence Central and all opinions expressed in my post are my own.

I’ll never forget those words. I’ll never forget where I was, or the feelings I felt when I got the news. I woke up early one Saturday morning to drive down to my hometown to visit with my family. Not long after I left, I decided to give a quick call to my dear friend Allie* to see if she would be in the area later that afternoon. I had been carrying around a secret from her for about 10 weeks, and I was SO ready to break the news to her that I was going to become a mother. Growing up together, we always talked and daydreamed about the day that we would become mothers. We’d laugh and smile imagining what our children would be like, and how we’d be in big trouble if their personalities were anything like ours. I had been waiting for this moment for so long, and I just knew she was going to flip when I got to sit down and show her the ultrasound picture.

Only, the way that I had envisioned telling her that news never came to fruition. Instead, my words were stopped cold in their tracks when I called to speak to her that morning. Instead of hearing Allie’s sweet voice on the other end of the phone, I heard the tremble behind her mother’s voice as she told me that Allie was laying right beside her in a hospital bed – alive, but badly beaten. 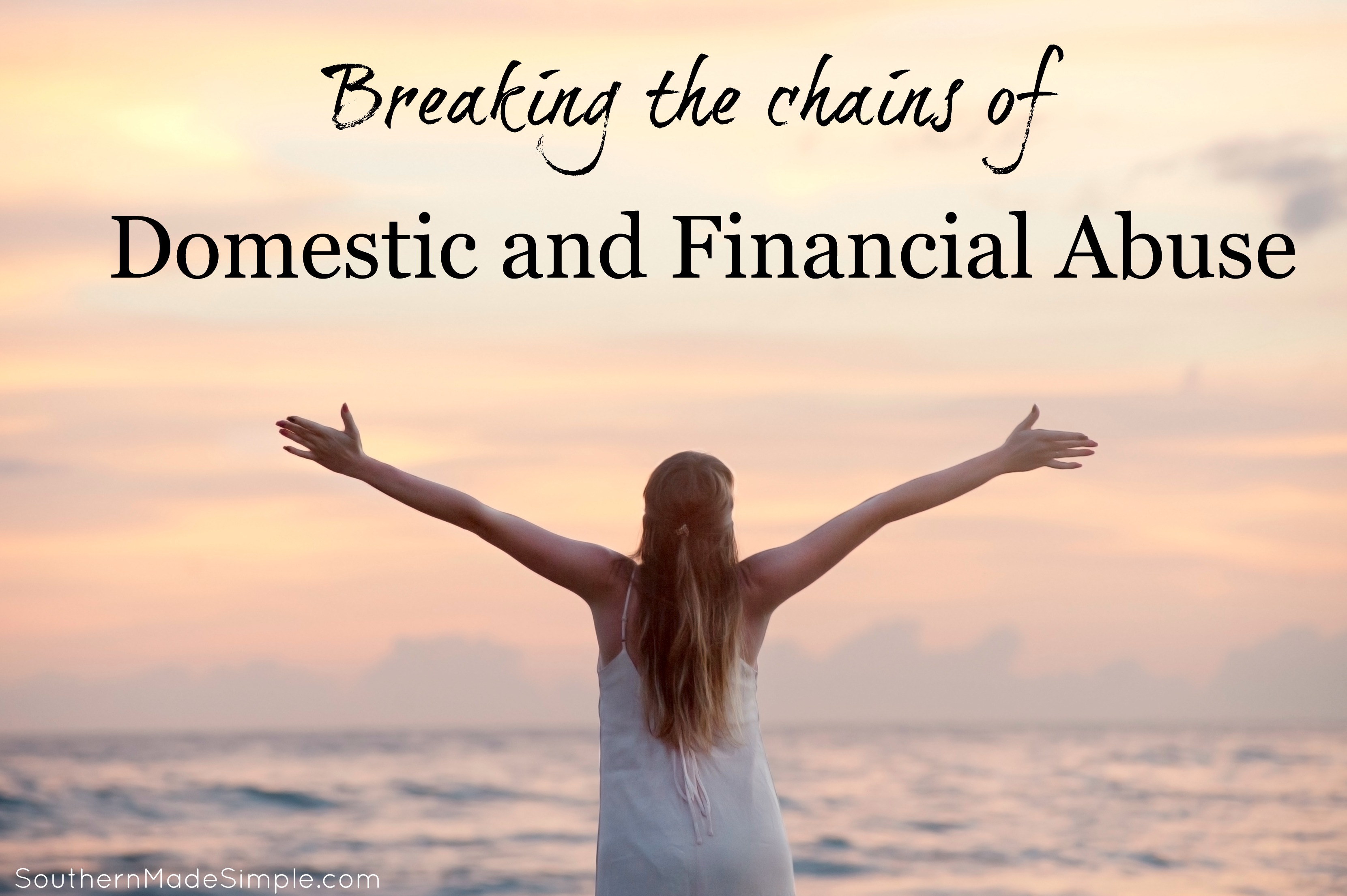